The first of which is an ‘In Conversation’ with cinematic icon Ibrahim El Hasawi, who has a long and illustrious career in film, theatre, and songwriting in the Gulf, moderated by Nada Al Shibani.

Following is an ‘In Conversation’ with respected film critic Intishal al Tamimi who previously ran Abu Dhabi’s Sanad film fund and was part of the development of El Gouna Film Festival and moderated by with rising young Saudi actor Baraa Alem, who is known for starring in the film The Book of Sun (2020) and Route 10 (2021).

The talks will be held in Arabic and are open to the public.

This is event is part of  Art Jameel’s broader commitment to engaging with local universities through collaborative programmes and learning exchanges. 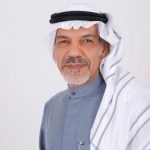 Ibrahim Al Hasawi is a Saudi actor and poet, he acted in several tv series including “Tash Ma Tash“

Ibrahim started his acting career in 1980 in the Theater of Al-Adlah Club. He took some big roles onstage, and he participated in his first action TV role in 1989 in the show called Kaznah, he also acted in several saudi short films. 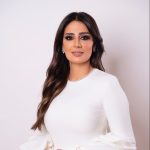 Nada Al Shaibani is a Bahrani broadcaster and media personality. She chairs the Women’s Committee of the Gulf Cooperation Council Media Committee
Al Shaibani’s media career in Qatar began as producer of children’s programs from 2001 to 2005, including the show Khazaz, winner of a Gold Award for the best such show in the Arab world. In 2013, she won the Sheikha Fatima bint Mubarak Award for Women Athletes in the Outstanding Media Figure category. 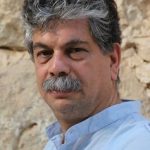 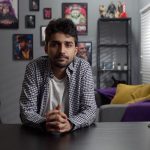